Mountain Lion Suffering From Skin Disease, May Be Linked to Poisons

Mountain Lion Suffering From Skin Disease, May Be Linked to Poisons

National Park Service researchers recently re-captured the female mountain lion known as P-53 and treated her for mange, a parasitic disease of the hair and skin. Mange is generally rare in wild cats, however, it has been widespread in bobcats in the Santa Monica Mountains area since an epizootic started in 2002 caused extensive mortality and a significant population decline.

This is the fifth case of mange in mountain lions since the study began in 2002. Previous cases have not led to severe debilitation, emaciation, and death, as generally occurs in bobcats, although the first two of these mountain lions cases (P-3 and P-4) died from uncontrolled bleeding as a result of anticoagulant rodenticide poisoning.

The connection between exposure to anticoagulant rodenticide and mange is still not fully understood. More is known about mange in bobcats, with previous NPS research finding that bobcats that have ingested rodenticide are much more likely to suffer from severe mange. More recently, intensive work with colleagues at UCLA has documented both significant immune system effects and widespread impacts on gene expression in bobcats exposed to rodenticides.

“It’s concerning to see this mange in a mountain lion, because it generally means that the animal is compromised in some other way such as having been exposed to toxicants,” said Seth Riley, wildlife ecologist for Santa Monica Mountains National Recreation Area and adjunct associate professor at UCLA. “We are hopeful the treatment will be successful and that we can monitor P-53’s recovery through remote camera images.”

National Park Service researchers have documented the presence of anticoagulant rodenticide compounds in 17 of 18 local mountain lions that they have tested, including in a three-month-old kitten. Mountain lions are likely exposed through secondary or tertiary poisoning, meaning that they consume an animal that eats the bait, such as a ground squirrel, or an animal that ate an animal that consumed the bait, such as a coyote. See infographic on how rodenticide can work its way up the food chain.

P-53, who is three and a half years old, was recaptured and outfitted with a GPS collar on February 10. Previous remote camera photos had indicated that she likely had mange, so NPS had already consulted with veterinarians and disease experts with the California Department of Fish and Wildlife. Upon confirming her mangy appearance at the capture, biologists treated her with selamectin, a topical treatment for ectoparasitic diseases such as mange, fleas, and ticks.

P-53 is one of the surviving siblings from a litter of kittens P-23 birthed in the summer of 2015. Her home range consists of the central Santa Monica Mountains, towards the coast.

Since 2002, the National Park Service has been studying mountain lions in and around the Santa Monica Mountains to determine how they survive in an increasingly fragmented and urbanized environment.

The California Department of Fish and Wildlife is responsible for overseeing the management and conservation of mountain lions in the state. 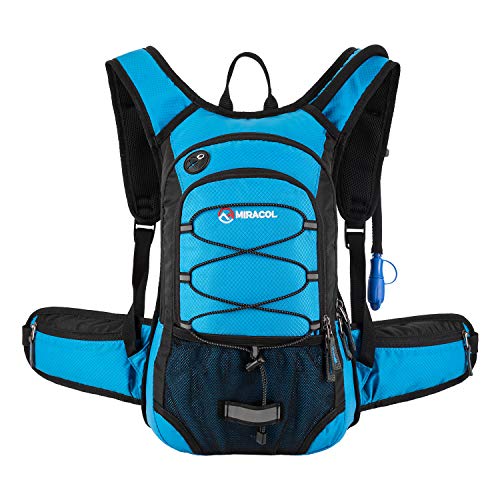 You save: $16.00 (32%) (32 %)
(As of:2020/12/04 7:43 pm - Details
×
Product prices and availability are accurate as of the date/time indicated and are subject to change. Any price and availability information displayed on https://www.amazon.com/ at the time of purchase will apply to the purchase of this product.
)
View now