The March 17th event in Chatsworth marks the 80th anniversary of the Stagecoach Road plaque dedication.  There will be a re-dedication commemorating the event. Glenn Bailey from the Neighborhood Council is the emcee, and will introduce Councilman Greig Smith who will present a scroll to the Native Daughters, as will other politicians. There will be historical exhibits and hikes along the old Stage Road to the plaque. For information about attending the event see https://www.hikingwithdean.com/event/old-stagecoach-trail-dedication/

The Old Stagecoach Road in Chatsworth was used from 1860 – 1890. It provided an inland route between Los Angeles and Santa Barbara that was shorter than the coastal route.  The first overland stagecoach to use the pass made its run between San Francisco and Los Angeles on April 6, 1861.

There were several stagecoach lines but the one through the Santa Susana Pass, between Simi Valley and Chatsworth, was the most steep and dangerous. This pass on the Chatsworth side was called “The Devils Slide“, and for good reason. The road was carved out of the sandstone rock by hand, and holes were drilled so that steel pins were set so that block and tackle could ease the coaches down the grade (you can still see the pick marks and drill holes). The slide, the old stage road and a portion of the Simi Hills are preserved in the Santa Susana State Historic Park.

On March 17, 1939, A dedication ceremony commemorating the Stagecoach Trail at Devils Slide was held by The Native Daughters of the Golden West.​ The event was captured on movie film. The movie was donated to the Chatsworth Historical Society by Betty Summers. It belonged to her Aunt Olga Bay, who was a member of the Native Daughters of the Golden West and a participant in the dedication ceremony. Here is that film from 1939:

In 1895 the stagecoach route was replaced by the “El Camino Nuevo,” also known as the Chatsworth Grade. The new road provided an easier and smoother route to transport goods and was also able to accommodate motorized vehicles. This road was re-aligned and replaced in 1917 by today’s Old Santa Susana Pass.

For a complete history of the Old Stagecoach Road see this presentation below, provided by Ann and Ray Vincent of the Chatsworth Historical Society.

On Saturday March 17, 2019 Chatsworth will be commemorating the 80th anniversary of the Plaque dedication. Below is the flier for the event. I will be leading a hike to the plaque and beyond. For more info about my hike see https://www.hikingwithdean.com/event/old-stagecoach-trail-dedication/ 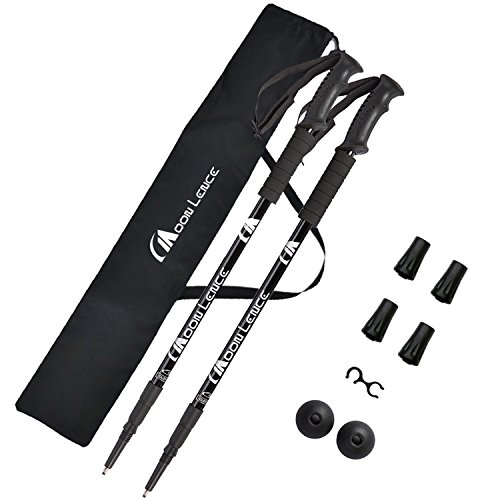 Price: --
(As of:2020/08/10 2:04 am - Details
×
Product prices and availability are accurate as of the date/time indicated and are subject to change. Any price and availability information displayed on https://www.amazon.com/ at the time of purchase will apply to the purchase of this product.
)
View now

2020-August: Sunset on the Hills of Turtle Rock near UCI Weekly Sunday/Level 2

Meetuphikes.com is the brainchild of Dean, the founder and organizer of the hiking group Hiking With Dean. Here you will find past and upcoming group hikes from all over southern California. Don’t see your favorite group? Drop us a line and ask us to add it.